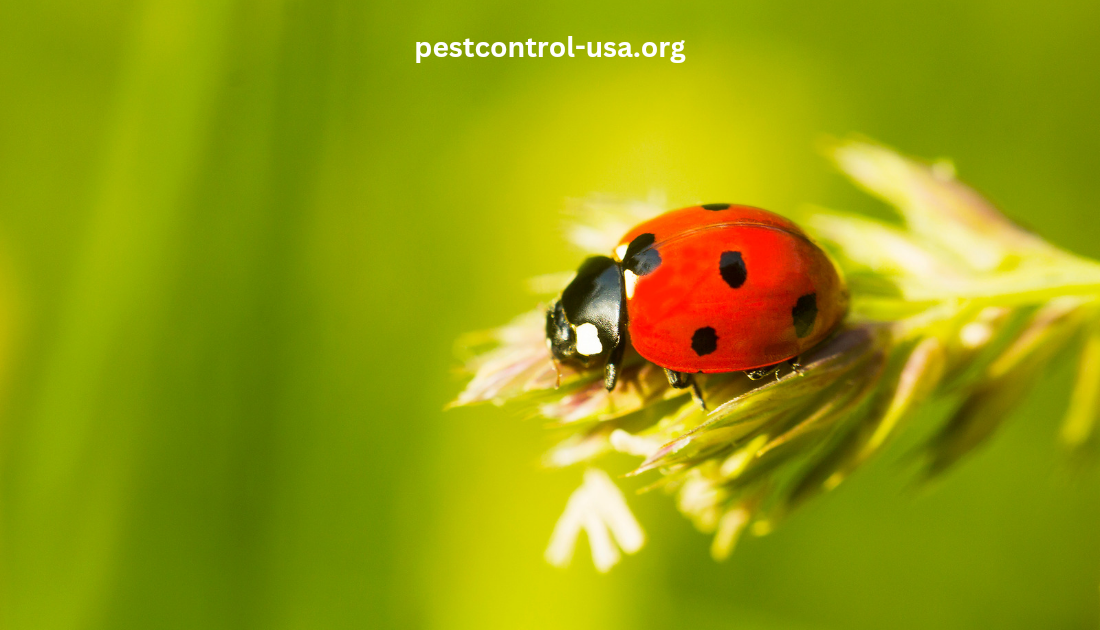 Asian ladybugs are a type of ladybug that is native to East Asia. In recent years, they have been introduced into gardens in North America as a form of pest control. However, there are both pros and cons to this practice that you should be aware of before making a decision for your own garden.

One of the main advantages of having Asian ladybugs in your garden is that they will help to control the population of aphids. Aphids are small, soft-bodied insects that feed on plant sap. They are often considered to be pests because they can damage crops and infect plants with diseases. Asian ladybugs will eat large numbers of aphids, which can help to protect your plants from being damaged or infected.

Another advantage of having Asian ladybugs in your garden is that they are relatively low maintenance. Once they have been introduced into your garden, they will generally take care of themselves. They do not require any special care or attention in order to survive and thrive. This is in contrast to many other types of beneficial insects, which often need specific environmental conditions in order to survive.

On the contrary, one potential disadvantage of having Asian ladybugs in your garden is that they have the potential to become a nuisance themselves. If their population is not kept in check, they can become destructive and invade homes in search of food. They can also secrete a foul-smelling liquid when disturbed, which can stain surfaces and fabrics.

When introducting any new species into your ecosystem – whether it’s asian ladybugs or something else – it’s important to weigh the pros and cons carefully before making a decision. In the case of asian ladybugs, they may help to control aphid populations but they could also become a nuisance themselves if their population is not kept in check. It’s important to do your research and make an informed decision before taking any action.

Ladybugs and Asian lady beetles may look similar, but there are some key differences between the two species. In this blog post, we will explore what makes them different from one another. From their morphology to their behavior, we will cover it all. By the end of this post, you should have a better understanding… 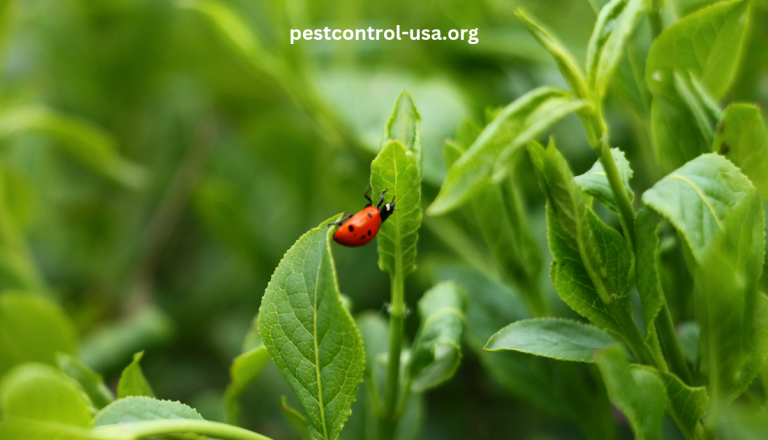 Most people think of ladybugs as being beneficial for gardens. And while it’s true that they do eat harmful pests, there are a few drawbacks to having these cute little bugs around. In this blog post, we’ll explore the pros and cons of having ladybugs in your garden so that you can make an informed… 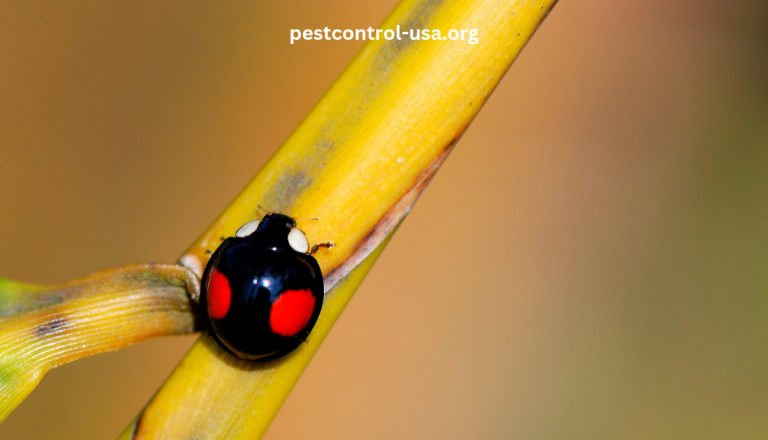 The black with red spots ladybug is a type of beetle that is commonly found in North America. These ladybugs are considered to be beneficial insects since they help to pollinate plants and control aphid populations. However, there is some debate as to whether or not these ladybugs are poisonous. The purpose of this blog… 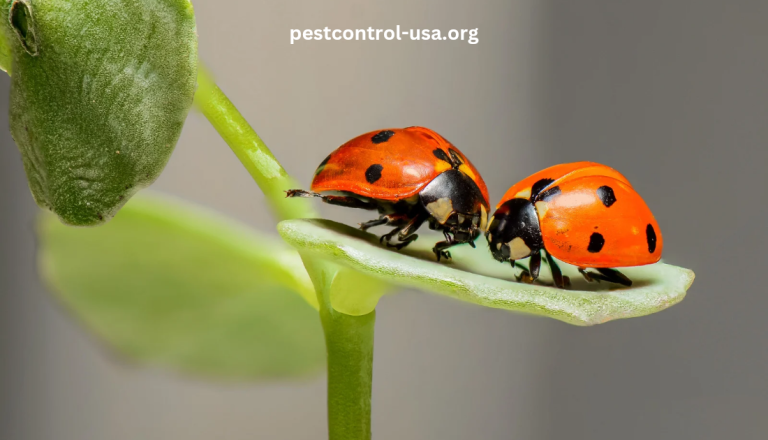 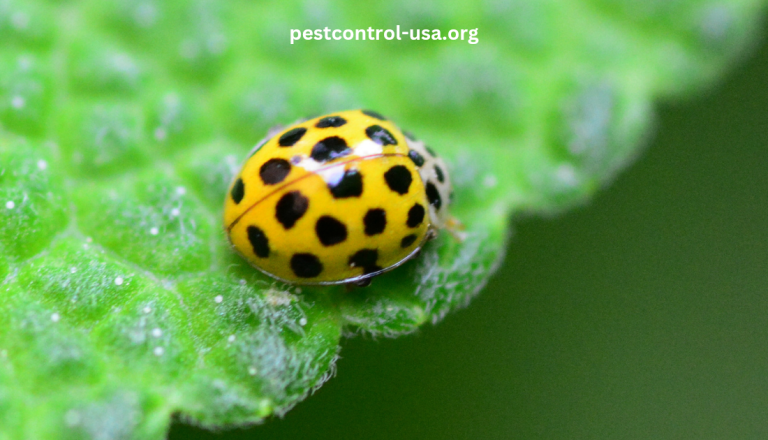 Ladybugs are one of the most popular insects in the world. They come in a variety of colors, including yellow, and they are considered to be lucky symbols by many cultures. While most ladybugs are not poisonous, there is one type of yellow ladybug that can be harmful to humans. Read on to learn more…