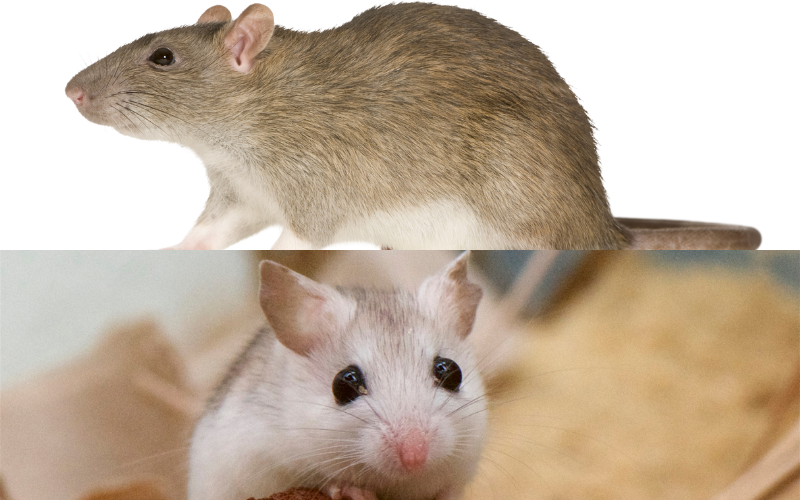 Though they may look similar at first glance, rats and mice are actually quite different creatures. And when it comes to your home, you definitely want to know which one you’re dealing with. Here’s a quick breakdown of the main differences between rats and mice so you can be sure to identify which pest is invading your space—and how to get rid of them!

One of the most obvious ways to tell rats and mice apart is by their size. Adult rats typically weigh in at around 500 grams, while adult mice usually don’t exceed 30 grams. This size difference can be helpful in determining which rodent is causing damage to your home, as rats are more likely to gnaw through tougher materials like wood, insulation, and wiring. Mice also have smaller feet, which means their footprints will be correspondingly smaller than those of a rat.

Mice tend to be more active during the daytime hours, whereas rats are most active at night. And while both rodents will nibble on food scraps and other bits of human garbage, rats are much more likely than mice to gulp down their food whole without chewing first. Rats are also better climbers than mice, which means they’re more adept at getting into hard-to-reach places like attics and crawlspaces. Finally, rats tend to be loners, while mice are social creatures that will often live in large colonies.

Though they may look similar at a glance, rats and mice are actually quite different creatures—both in terms of physical appearance and behavior. Hopefully this article has helped you better understand the main differences between these two common pests. If you think you may have a rodent problem in your home, contact a pest control professional right away for help in identifying the source of the problem and developing a plan to get rid of it for good! 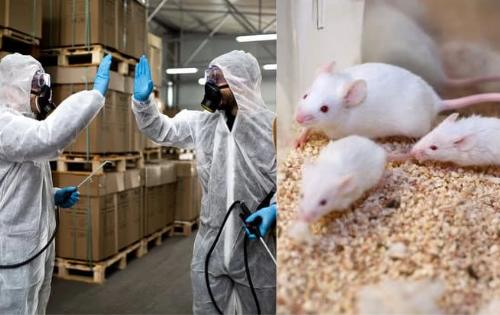 If you have mice in your home, you may be wondering how much it will cost to have a professional take care of the problem. The short answer is that it depends on the severity of the infestation and the size of your home. In this blog post, we’ll break down the average cost of… 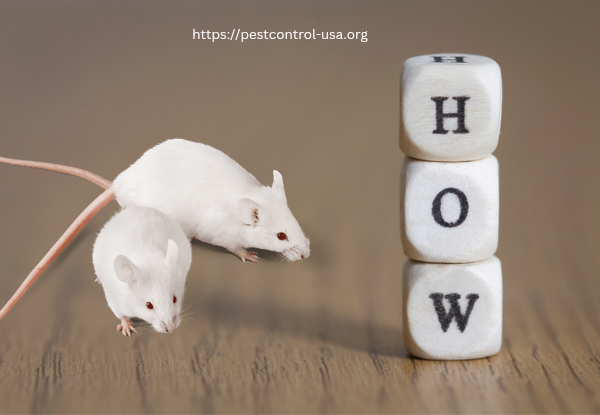 As the weather gets colder, mice are looking for a warm place to nest. Unfortunately, your home is the perfect place for them. Mice can squeeze through tiny spaces and quickly become a nuisance. They also spread diseases and contaminate your food supply. Here are some tips to keep them away. How to Prevent Mice…