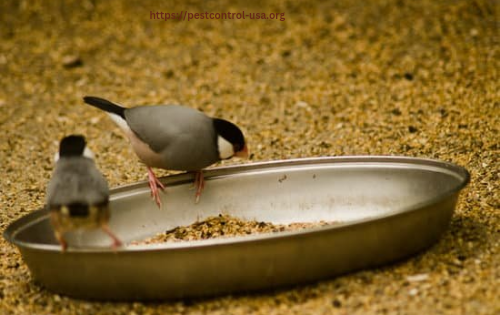 It’s the middle of the night and you’re jolted awake by a loud flapping noise coming from somewhere in your house. You switch on the lights to find a bird flying around, crashing into walls and windows in a frantic attempt to escape. Now what?

How to Get Rid of a Bird in the House?

First, don’t panic. We’ll walk you through the steps you need to take to safely get rid of the bird and prevent it from returning.

Open all doors and windows. The next step is to open all doors and windows in your house—including any pet doors—to give the bird an easy way out. Then, turn off all lights in the affected room (or rooms) and wait for the bird to fly out on its own. This method works best for small birds that aren’t used to being indoors, as they will usually try to find an exit as soon as possible.

However, if the bird doesn’t seem scared or doesn’t make any attempt to leave, proceed to the next step.

If neither of these methods works or if you’re dealing with a large bird that could potentially cause damage (e.g., by flying into walls or breaking windows), it’s best to call in professional help. Do not try to capture or kill the bird yourself as this is both dangerous and illegal in many states.

How to Prevent Birds to Enter into House?

Birds are lovely creatures, until they end up inside your house! You can take steps to prevent the bird from entering into house.

As we mentioned earlier, birds can squeeze through tiny openings to get into your home. Once you’ve identified where the bird came in, close off that access point by temporarily blocking it with cardboard or another material. This will help prevent other birds from getting inside while giving the one that’s already in your house a chance to find its way out again on its own.

Birds are attracted to food sources, so if there’s anything in your house that might be appealing to them—such as open garbage cans or crumbs on the floor—be sure to clean it up. The less food available, the less likely birds will be to enter your home in search of it.

Run a Fan or Open a Window

Read Also  How To Keep Starlings Away [Updated 2023]

Birds often find their way into houses through small openings such as cracks and vents. If you have a bird in your house, take steps to close off any access points and remove any food sources that might be attracting it. You can also try running a fan or opening a window to encourage the bird to fly toward an exit. 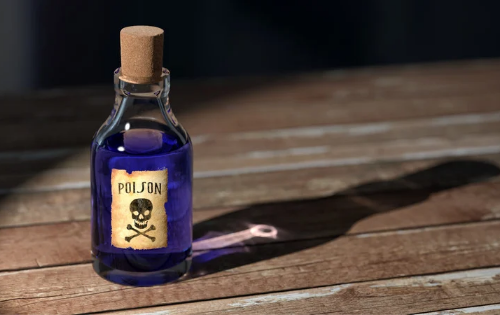 Tough birds may seem sweet and docile, some birds are actually quite poisonous. In fact, there are over 60 species of birds that are considered poisonous. These include the pitohui, golden whistler, Skua, and more. So, why are some birds poisonous? Let’s take a closer look. Are Birds Poisonous? Answer is not just yes or… 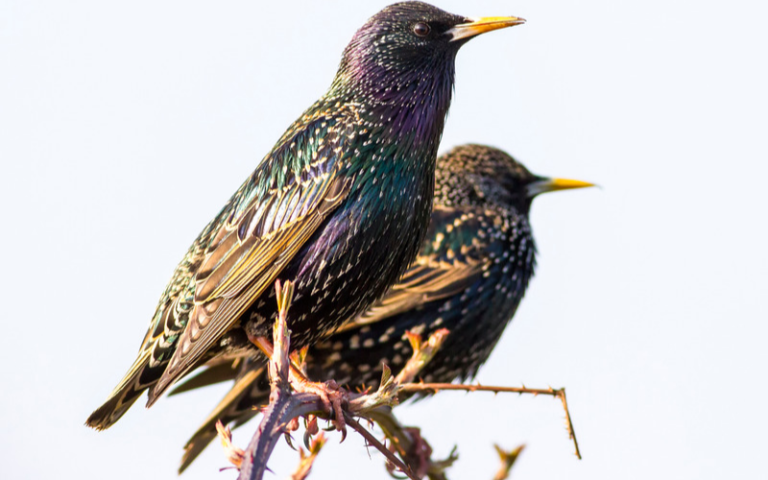 Starlings are small black birds with a wide wingspan and a formidable presence. Native to most of Europe, Asia, and northwestern Africa, these birds frequently travel in large flocks wherever there’s food. Starlings can cause a host of problems for people; they may bring debris into gardens or roost in buildings, creating an unsanitary mess….